What's the Difference Between Chimney Rebuilding and Re-pointing? 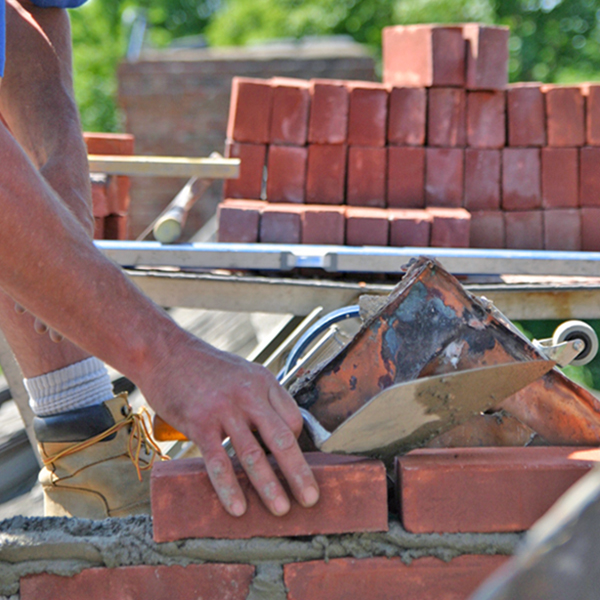 Unfortunately, chimneys don’t always get the maintenance and care they need. When minor chimney damage is not repaired timely, it can accelerate into more extensive repair work requiring chimney re-pointing or rebuilding. Chimney rebuilding and re-pointing are repair processes that restore the chimney’s structural integrity and appearance. While they both may seem similar, they are entirely different techniques. Here is the difference between chimney rebuilding and re-pointing.

When a chimney has extensive masonry damage or structural issues rebuilding is typically the most desirable option. The extent of the damages will determine whether a partial or complete rebuild is necessary. Generally, a partial rebuild can be done when the damage is limited to a specific chimney section, such as the chimney crown, firebox, or roofline, for example. Experienced chimney masons will remove the structure’s damaged area and rebuild it with new bricks, mortar, and cement.

On the other hand, when the chimney has suffered extensive damage to the masonry, such as deterioration, damaged or missing bricks, is leaning, or has foundation issues, a complete rebuild may be the only option. It entails tearing down the entire structure and salvaging any usable internal components. Chimney masons will then rebuild the whole chimney from the ground-up per state and local building codes. 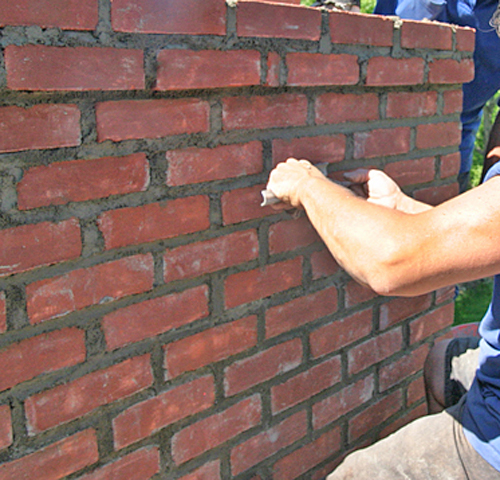 Weather, age, and normal wear and tear can cause the mortar to erode, leaving gaps in the mortar joints. The voids create pockets or channels that allow water to penetrate the chimney and damage the interior components. It also makes the brickwork susceptible to water damage causing them to crack, chip, or even fall off the chimney requiring a partial or complete rebuild.

Chimney re-pointing is a procedure that fills the voids restoring its structural integrity and appearance. A chimney mason will clean out the decaying mortar joints and replace it with new waterproof bonding material.  Re-pointing also helps prevent moisture intrusion, reduces fire risks, and increases the chimney’s structural integrity. It also gives the chimney a like-new appearance. Since chimney re-pointing can be labor-intensive, it is generally recommended for minor brickwork repairs. More extensive masonry damage will require chimney rebuilding.
Most chimneys will eventually need some repairs due to weather, age, and normal wear and tear. You can help protect your chimney’s integrity and minimize repairs by scheduling annual chimney inspections with your local chimney sweep.  A chimney inspection can spot minor problems before they become more expensive repairs. It could mean the difference between a simple chimney re-pointing or more extensive chimney rebuilding.