Homeowners Insurance Covers Some Chimney Damage, But Not All 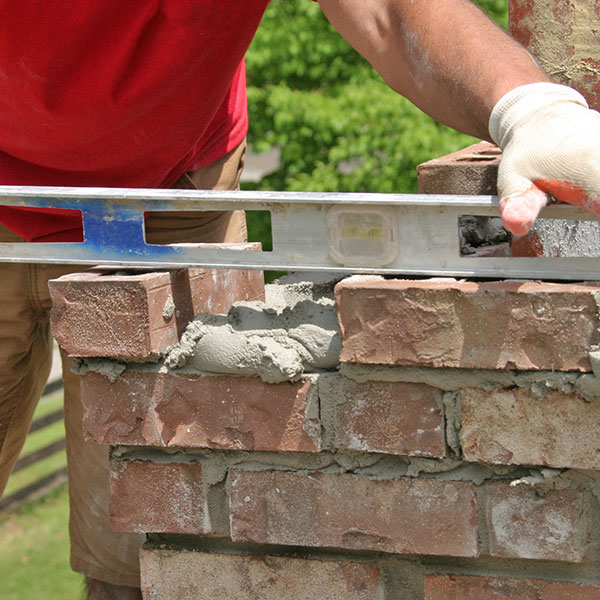 This is a question people regularly ask because they’ve heard that not all types of chimney damage will be handled by their insurance provider.

Magic Mountain Chimney Sweeps of Frederick, MD, performs a lot of chimney repair work for insurance claims as well as work the homeowner pays for. Your policy or insurance company rep is your best source of information on coverage, but in the meantime, here’s an outline that will be helpful in deciding what kinds of chimney issues are usually covered by homeowner’s insurance policies.

Homeowner’s Insurance Is in Place to Help with Unexpected Damage

Unexpected chimney damage, as defined by most providers, includes causes such as:

You shouldn’t have trouble getting your homeowner’s insurance to pay for damage resulting from unexpected weather or natural disaster events.

What Is “Expected” Chimney Damage?

Expected chimney damage, the kind insurance companies normally won’t cover, primarily includes damage due to neglect. This means cases where the homeowner didn’t take the necessary steps and precautions to ensure that his or her chimney kept working right and stayed in good shape.

We see a lot of neglected chimneys. In fact, among the thousands of chimney repair projects we’ve done over the years, a large number have been the result of neglect.

Neglecting proper maintenance can lead to:

Because this type of damage could have been prevented, most insurance carriers are hesitant to pay for it. Fortunately, there are some things you can do to prevent damage-from-neglect and avoid having to pay out-of-pocket for chimney repairs.

How to Keep Your Chimney Strong and Efficient

1. Have your chimney swept annually

Chimney cleaning by CSIA-certified chimney sweeps will remove the built-up creosote that’s responsible for most chimney fires in the United States each year. Creosote’s acidity also can eventually damage the flue liner and interior masonry.

Regular chimney inspections will clue you into early signs of damage and malfunction so you can get them resolved before serious and expensive problems appear.

3. Stay on top of chimney repairs

When an inspection uncovers an issue – or when you simply notice one yourself – never put off having the issue addressed. Timely chimney repairs will save you big money down the line and help to keep your home and family safe.

Get a Second Opinion on Chimney Repair Work 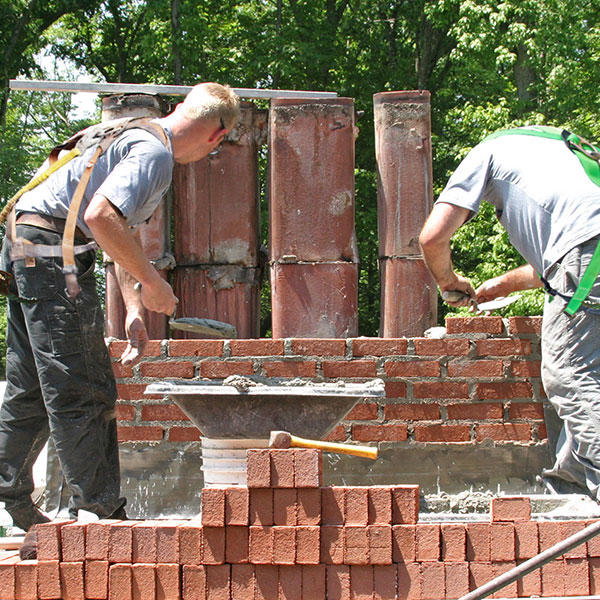 Whether or not you’re claiming your chimney repairs on your homeowner’s insurance policy, it pays to get a second opinion. The Magic Mountain team offers no-cost, no-obligation second opinions on all types and scopes of chimney damage. Let us help you with a qualified second opinion on your original estimate into perspective.

For more than three decades and 70,000+ chimney projects, Magic Mountain Chimney Sweeps has been committed to serving the greater Frederick, MD, region with the very best in chimney repairs, chimney sweeping and chimney inspections. Speak with a certified expert today at (301) 695-6991.